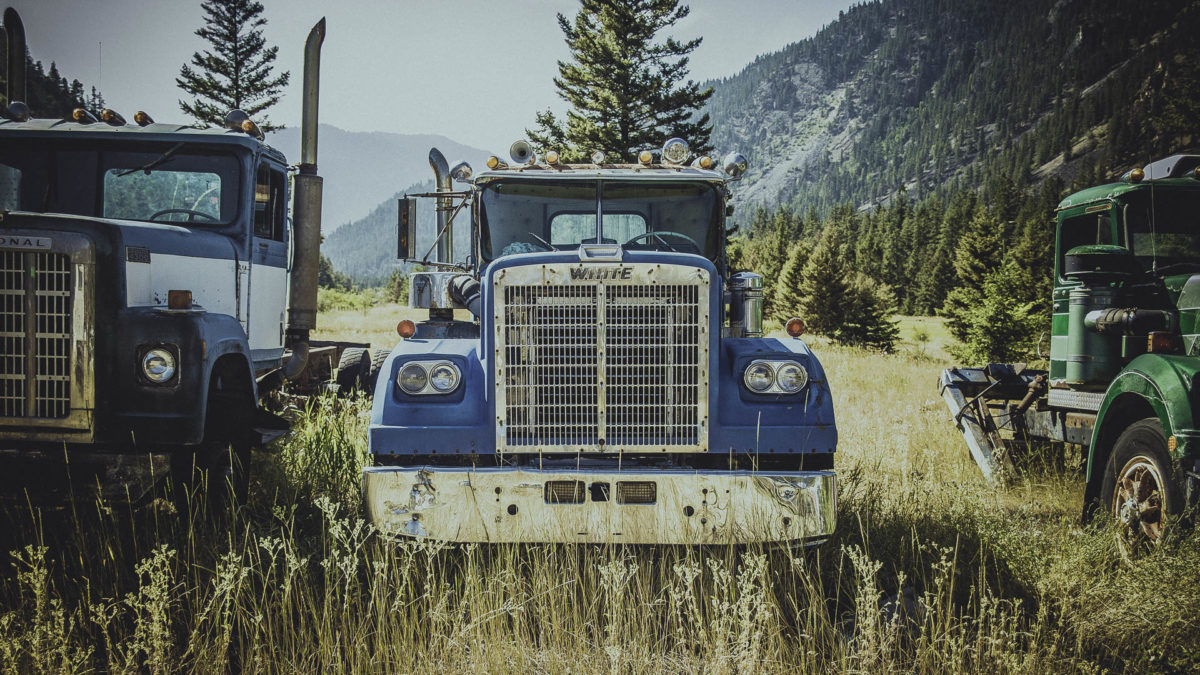 Simple vs complex is something many small business wrestle with. Many think, or get sold on complex ideas that do not necessarily deliver better results. This story made an impression on me 27 years ago so I thought I’d share it with you.

In my previous life, before the Interweb was a thing, I worked in a structural engineering firm as a designer and draftsman. The most valuable lesson learned? Keep It Simple Stupid (K.I.S.S).My personal Yoda was a gravelly voiced, cantankerous, chain smoking engineer who drilled into my skull the need to approach problems from a perspective of simple vs complex.

At some point in this curmudgeon’s past, before he dodged the Vietnam Draft and escaped to Canada, he was called to the scene of an accident involving a semi-trailer and an overpass on one of California’s many highways. 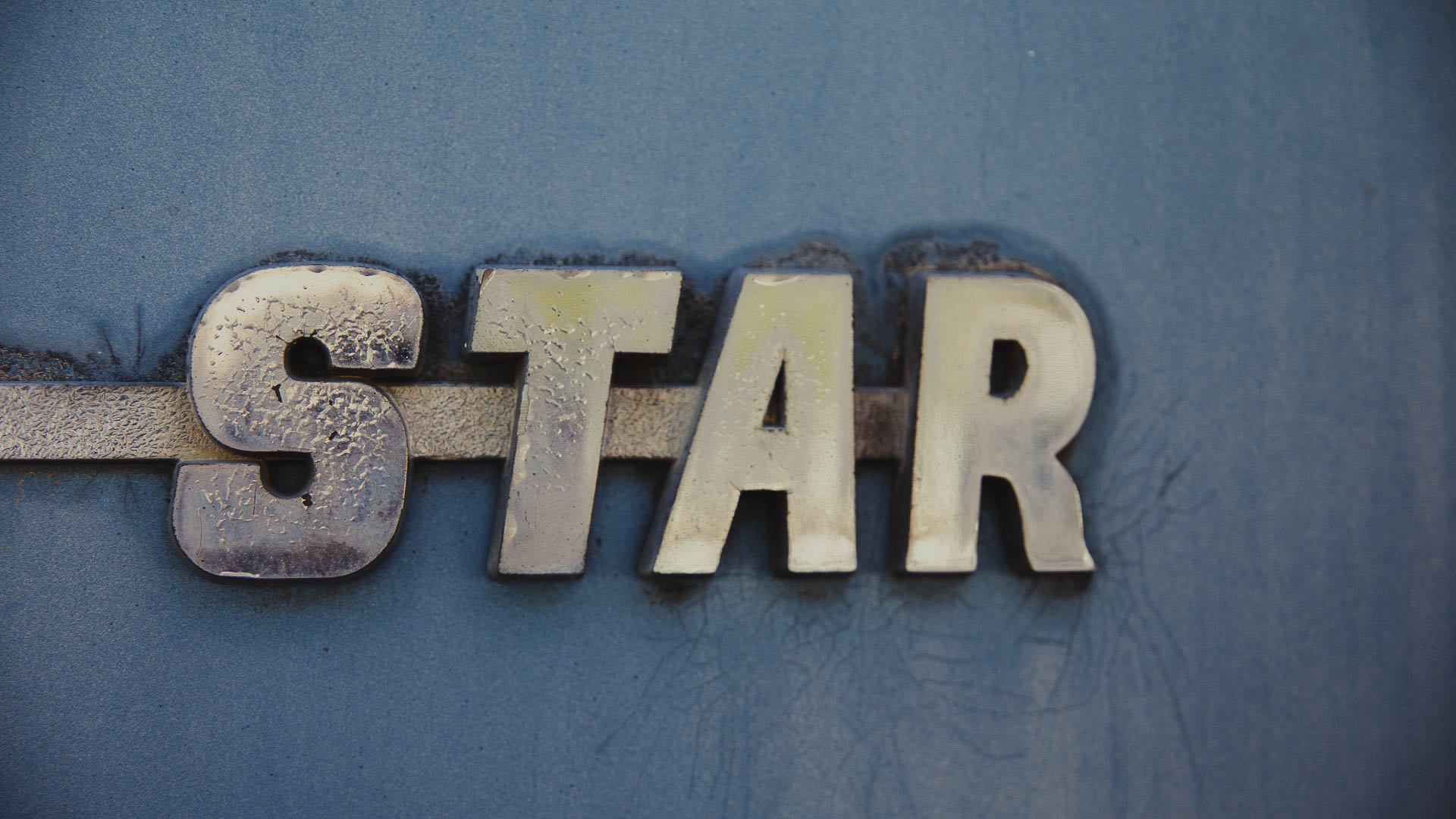 It seems that the 35,000 lb double axle semi-trailer, travelling at 75 miles per hour and carrying a hard panelled shipping container, had managed to get itself stuck beneath an overpass when the driver had drifted onto the shoulder where the overpass was lowest.

3 hours later, a large group of mixed emergency personnel, highways crews, engineers and others were arguing about how they could extract the massive rig without collapsing the overpass which had been lifted by the force of the truck and was now resting on the container’s rigid steel frame. The engineers were convinced that towing the rig and trailer out would shift the overpass’ concrete joists, dislodging it completely from its other attachment points and pull the overpass along with it, making the currently bad situation infinitely worse.

These various professionals were arguing back and forth about the logistics to different approaches for the complex requirements for raising the upper road bed to alleviate the forces being put on the trailer below.

Lifting the weight of the overpass and its road bed with an industrial crane was the current solution being considered and although it would take at least 10 days of highway and overpass closure to ensure adequate safety. A far better solution than what would transpire if the overpass collapsed to the road below. 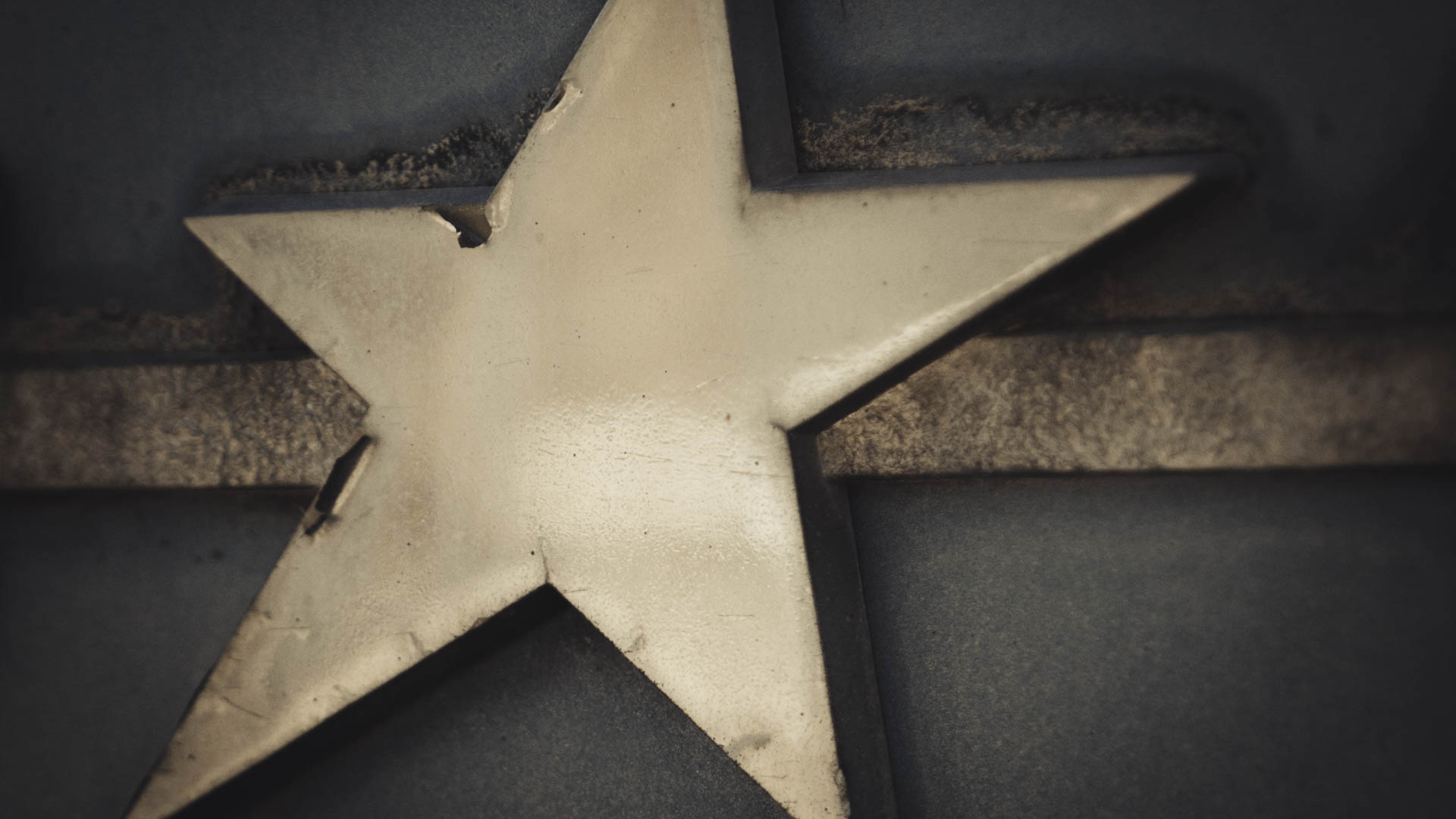 After a while, an engineer from the curmudgeon’s employer showed up. He had brought his 8-year-old son to see the situation since most young boys seem to have a love for big rigs, earthmoving equipment and accidents. This dad had gone so far as to ensure he and his son wore matching hard hats. Holding his son’s hand they walked around the rig, the father explaining the complex situation presented and impressing on his son the technical conundrum he and his peers were facing.

The father and son rejoined the group of engineers, with the conversation still circulating around how best to raise the overpass so the truck could be towed out safely, causing the least damage and ensuring the fastest resumption of traffic on an already busy stretch of road.

Having been around the group of men for well over an hour, the small child was getting restless. Repeatedly tugging on his father’s pant leg, trying to pull his Dad’s attention away from the steadily heating technical conversation. 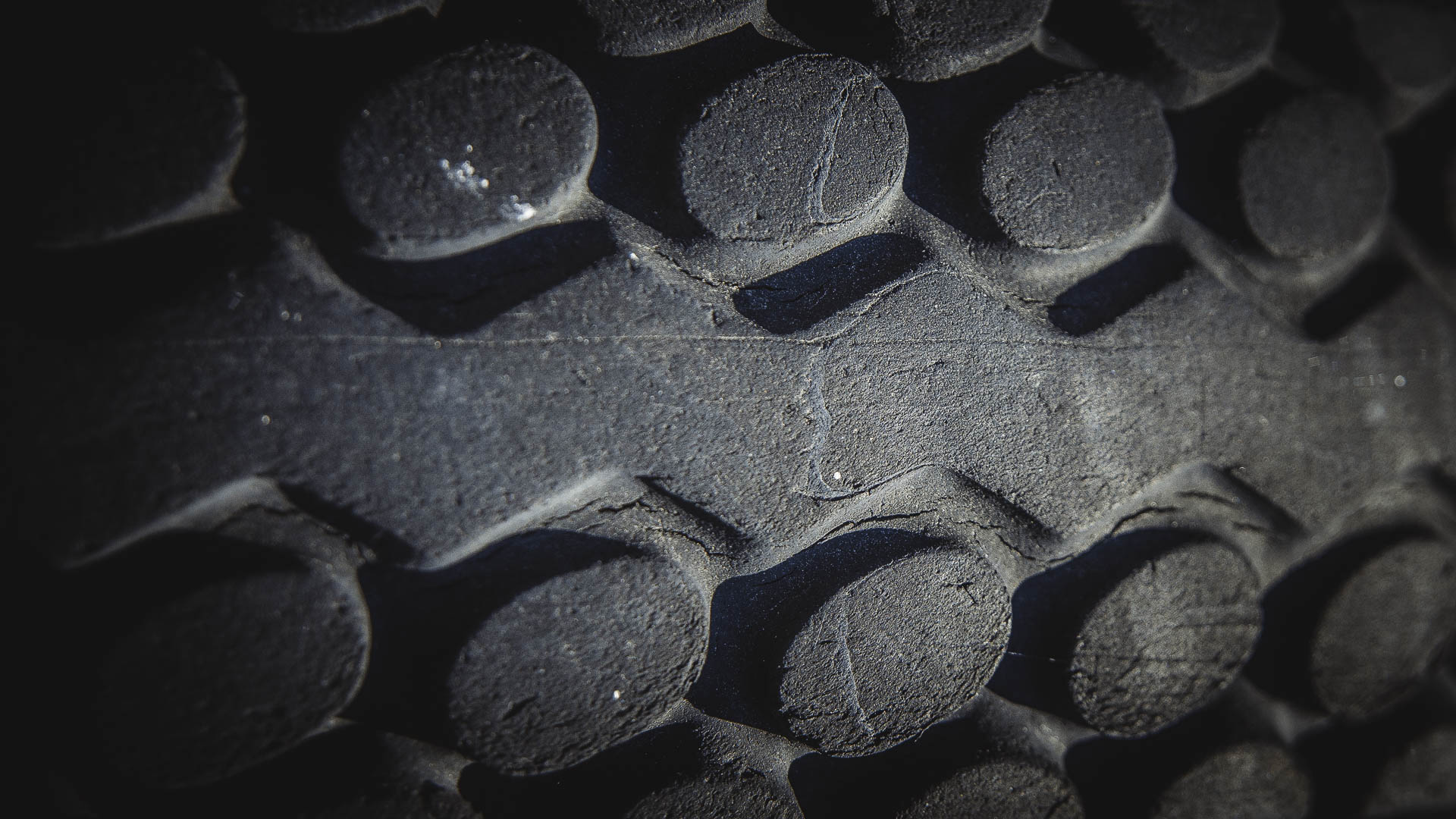 After a bit, the father lifted his son up to quell his attention seeking behaviour. This only seemed to intensify the youth’s desire for his Dad’s to give him undivided attention. Assuming his son wanted to go home, the father said his farewells and headed back towards his car with his son in tow now engaging his Dad and talking up a storm.

The father and son only made it about 40 feet before the father turned abruptly around and came back to his peers, interrupting the intense discussion.

“My son asked why we don’t just let the air out of the trailer’s tires and pull the truck out easy?”

Silence followed; the semi-trailer was removed within the hour.